This website is built for modern browsers - we recommend Chrome, Edge, & Safari.
Internet Explorer is not supported anymore by even the ones who made it! 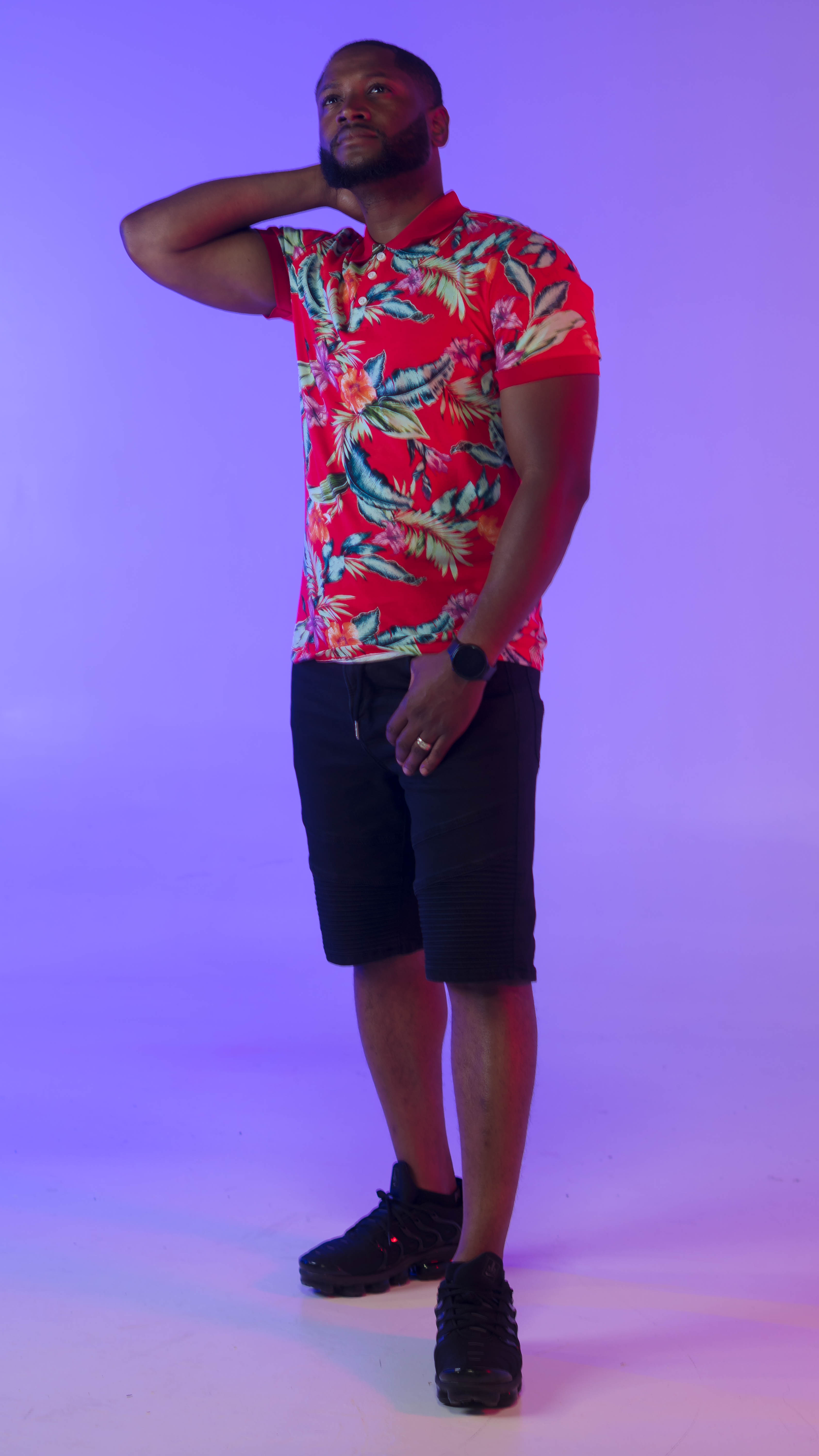 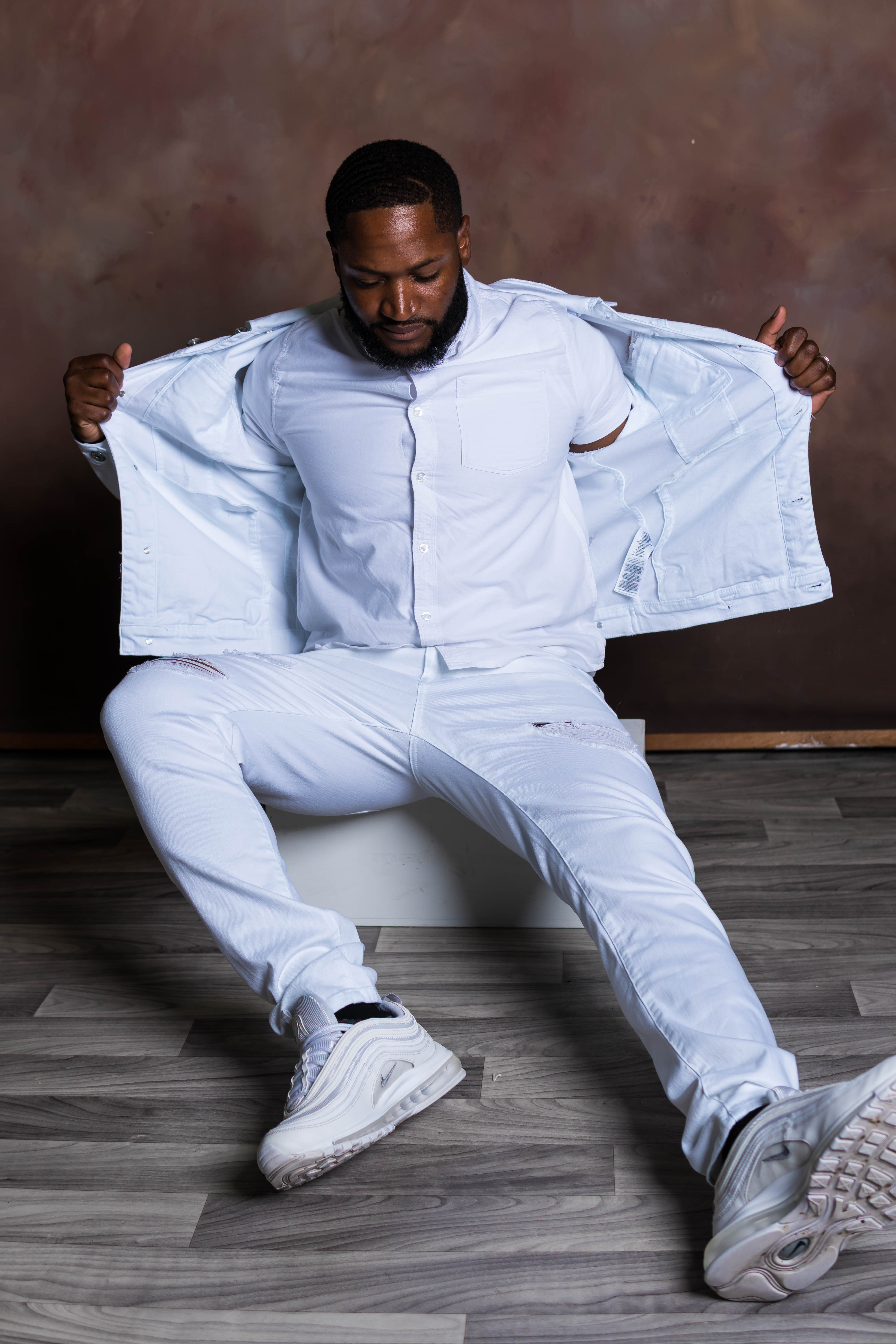 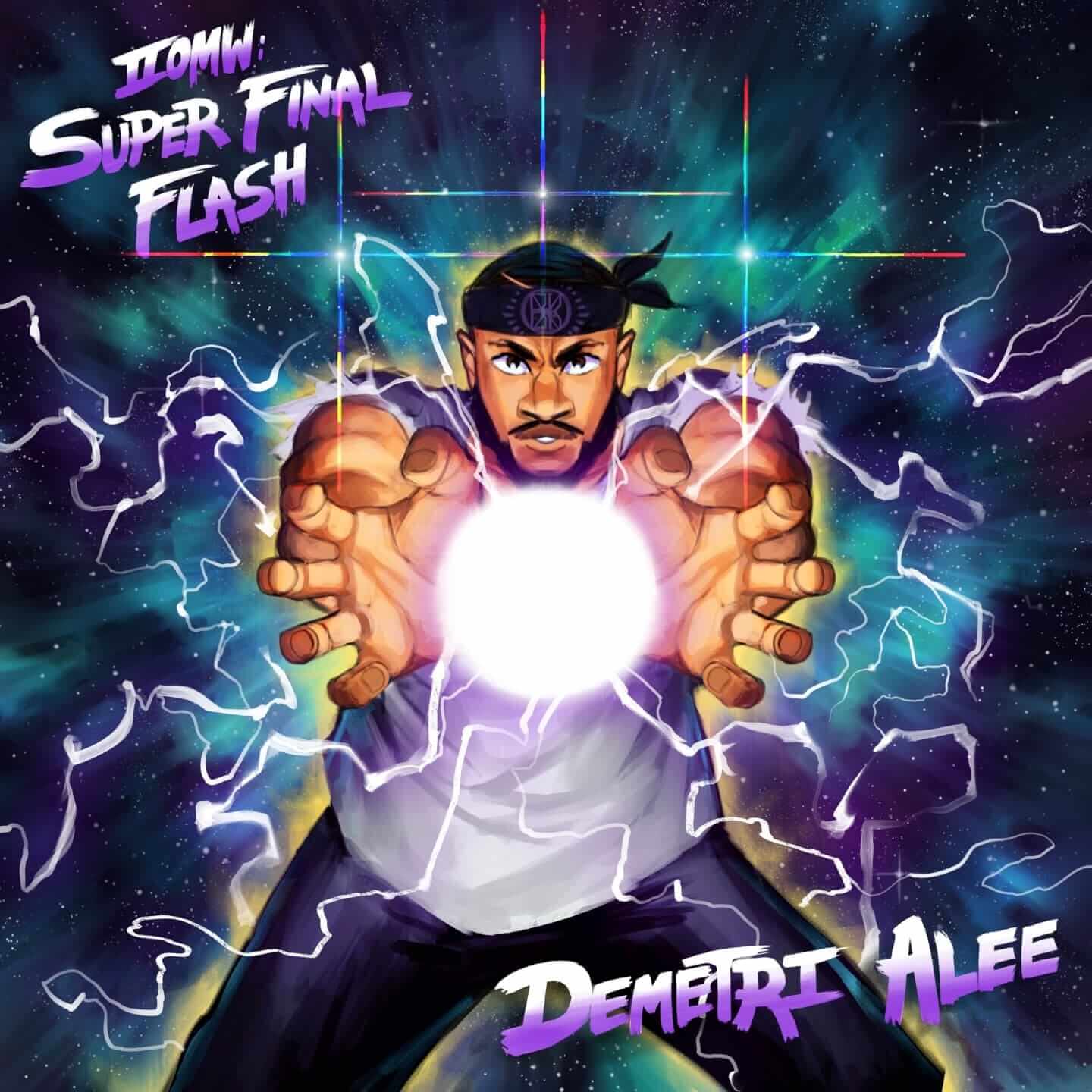 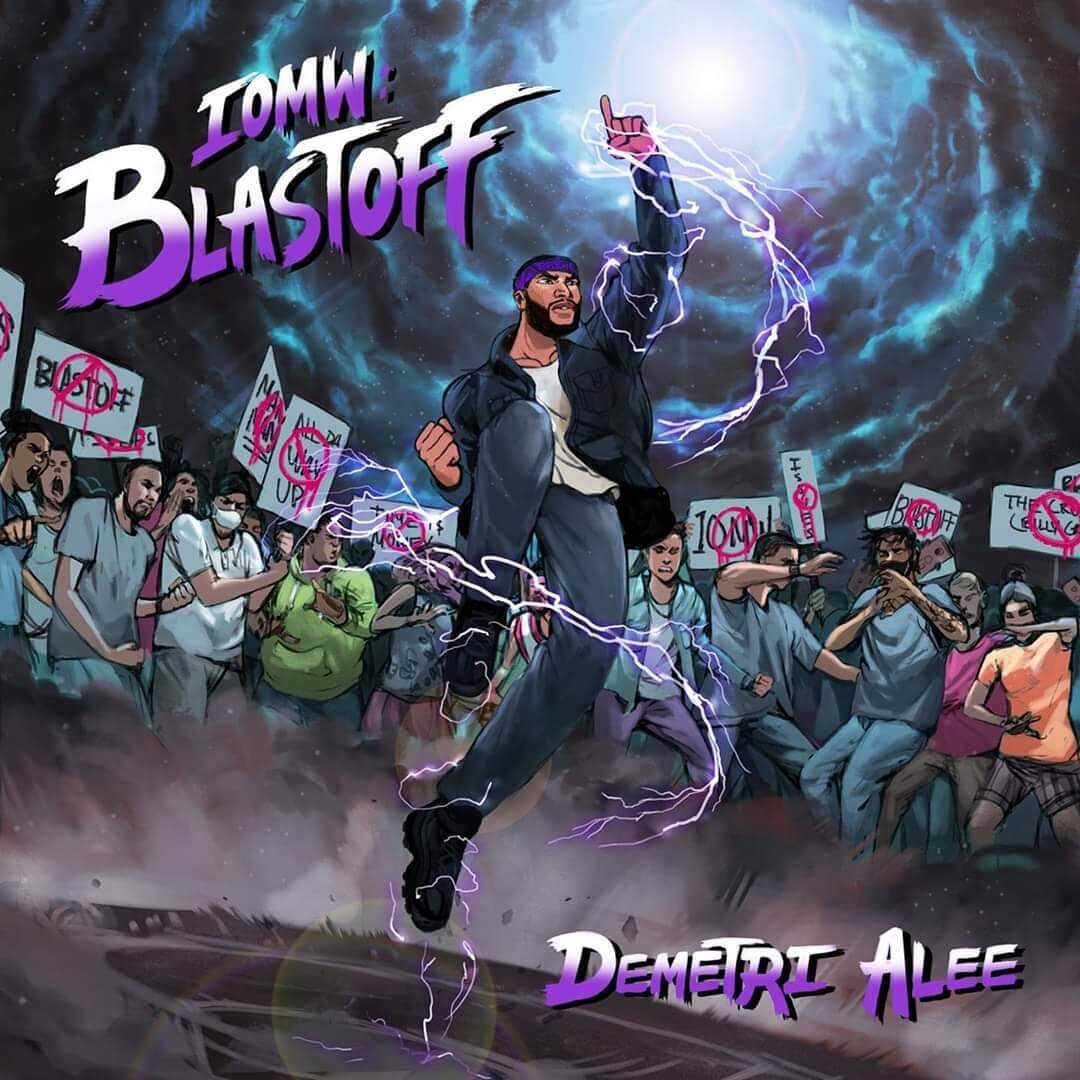 All Da Way Up

Demetri is a hip-hop artist, song writer and co-founder of Bright Knightz Music LLC. He has a very complex upbringing that has taken him from the Philippines to Detroit, to Nashville, to Port Huron, MI, to Fargo, ND, and down to Houston.  Moving around so much in his life, he believes this has given him a unique perspective on life and has afforded him the abilities to be highly adaptable, versatile, and always learning. Through a traumatic upbringing riddled with violence, drug abuse, and poverty, God has granted him perspective, resilience, and fortitude.

Before learning to write songs, he would freestyle for hours with friends and family, and just write verses like that of mixtape rappers in the early 2000’s.  It was not until he started going to college that he started writing complete songs, and doing shows, like opening for artists Bone Thugs-N-Harmony and A$AP Ferg.

Though Demetri had first dedicated his life to God at 13 years old, he started to run the streets and lived a very fast life early in his teens.  Though he still “knew” God, he let worldly desires overcome him. Though he was able to go to college and escape the harsh realities that many of his family and friends succumbed to, he still dealt heavily with the grip of sin in his life

Demetri met Brittany in Michigan in 2008. They both moved to North Dakota the following year, attending NDSU for a new start, and they were married in 2013. It wasn’t until God called them to Houston in 2015, that real changes would start to be evident.  This was a major turning point for Demetri in his walk with the Lord, and with his music.  He rededicated his life and began focusing his music on the Gospel message and how God had continued to work in his life.  He has made many connections with individuals from the church, the music community, and various non-profit organizations who all share a passion for sharing God through artistry.  He began volunteering his time and musical gifting to help others in the community.  He was eventually led to work within a prominent church in Houston since 2018.

Demetri and Brittany have been blessed with three children - Aleeyah, Chason, and Emeri.  Though most of the work started back in 2016, Bright Knightz Music was officially launched in 2019.  In Demetri's personal time, he enjoys spending time with family and friends, all things Marvel, anime, writing music, exercising, and helping others by sharing what God has done in his life. 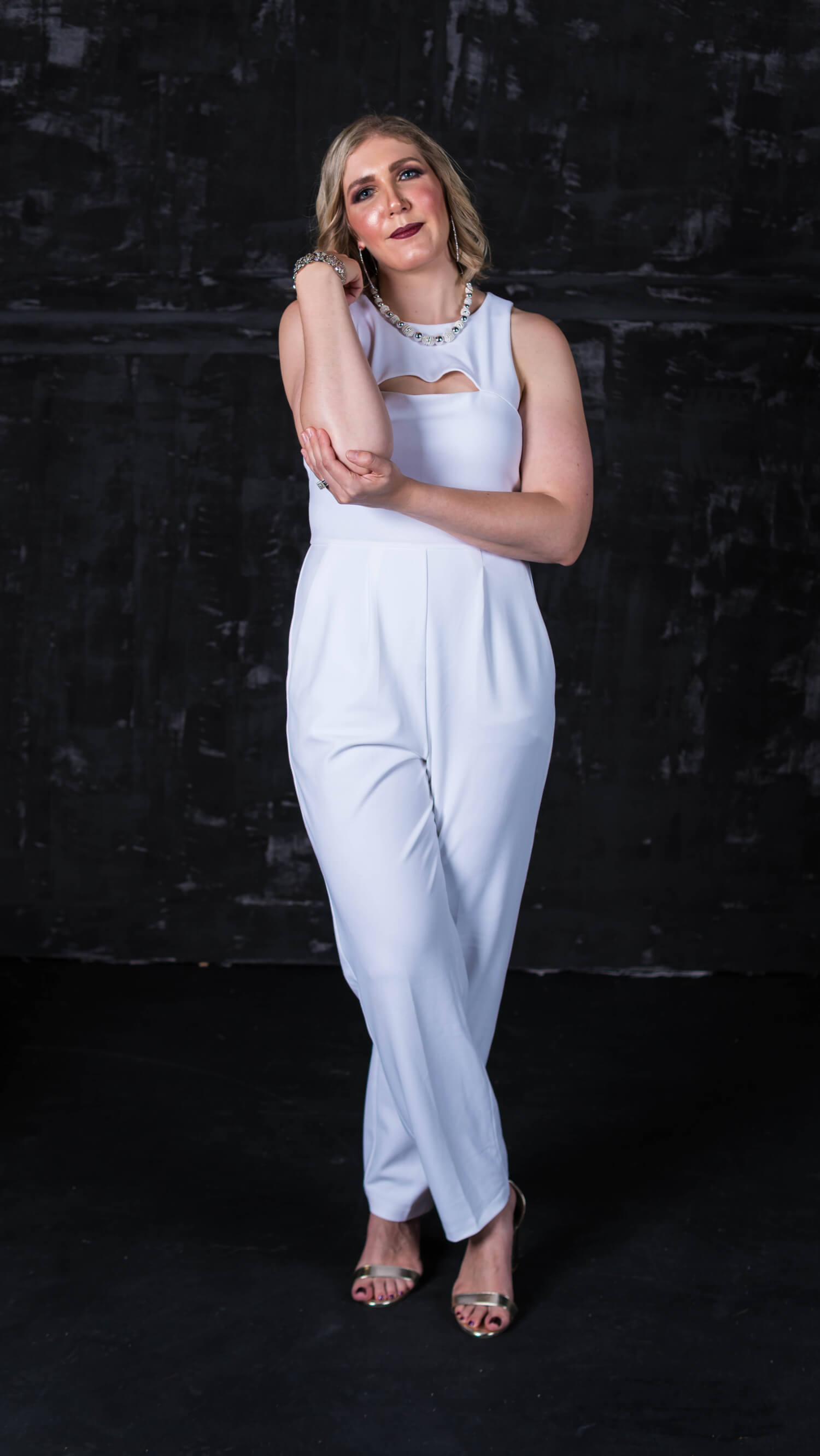